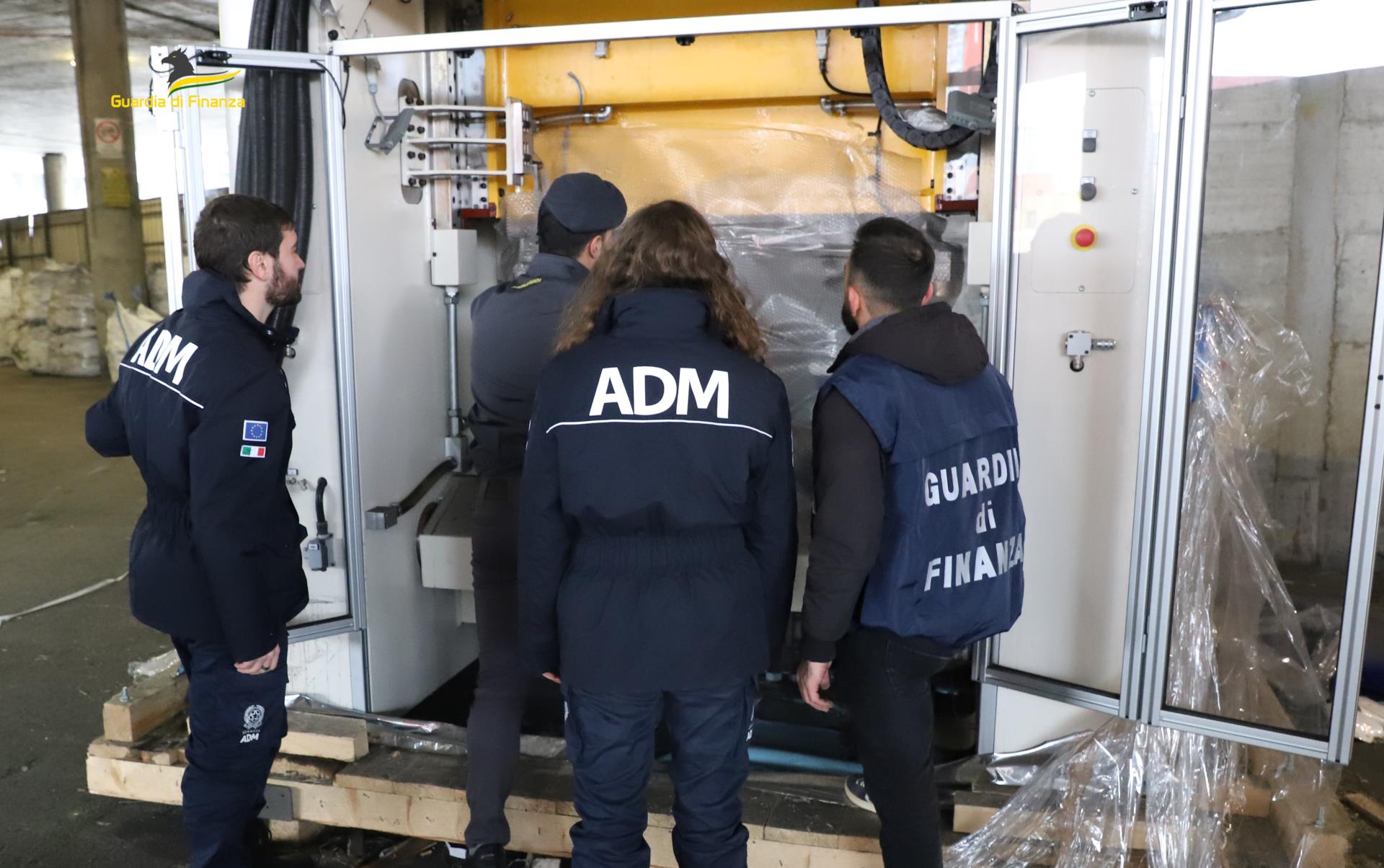 From Lecco – Italy – to Ethiopia, machinery to produce shells seized

Equipment for manufacturing armaments blocked at customs in Genoa. Destination (prohibited) Ethiopia. The exporter is a company from Lecco, three suspects

GENOA / LECCO – According to what was revealed by the Fiamme Gialle and by officials of the Customs Office of Genoa, they traveled with documents generically certifying the presence of a “parallel lathe” and “hot forming machines”, in reality with that instrumentation built by a company from Lecco, it would have been possible to produce armaments, specifically cartridge cases.

Nothing illegal if the destination of those machines hadn’t been Ethiopia, an African country affected by a serious humanitarian crisis in the Tigray region and where wars are underway with huge losses of civilians and violations of human rights.

Precisely because of the conflict, already in October 2021, the European Parliament adopted a resolution calling on EU states to block the export of arms to Ethiopia.

The soldiers of the Provincial Command of the Guardia di Finanza of Genoa and the customs officials therefore seized the machinery in question , in the absence of the necessary authorisations.

The service activity, the financiers explain, originated from a customs inspection carried out in October which “made it possible to ascertain, inside two containers that arrived in the customs areas of the port of Genoa for subsequent export to the Ethiopia – reads the note from the Gdf – the presence of a ‘grooving’ and a ‘trimming’ machine accompanied by user manuals and instructions for the production of shell cases , although the exporter, a company based in Lecco, had presented documents generically certifying the presence of a ‘parallel lathe’ and ‘hot forming machines’, without any reference to the manufacture of military materials”. 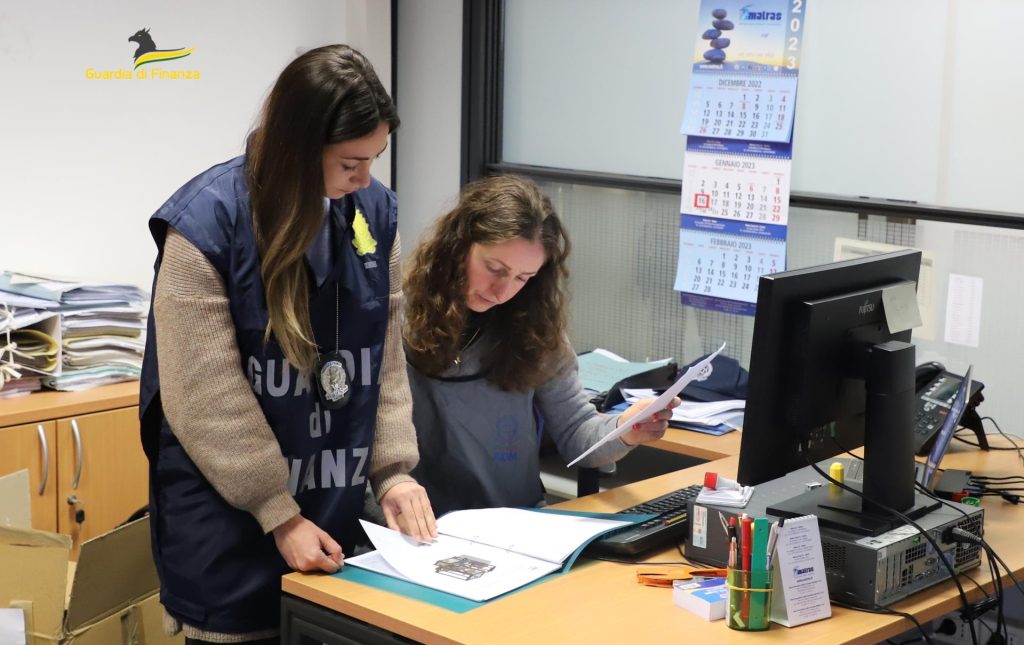 It is an instrumentation worth over 3 million euros , now subject to seizure, at the disposal of the Public Prosecutor of Genoa. Three people are under investigation on charges of “export of military materials without the required authorization” and “ideological falsehood committed by private individuals in a public deed”.
The financiers searched the various offices of the Lecco company.